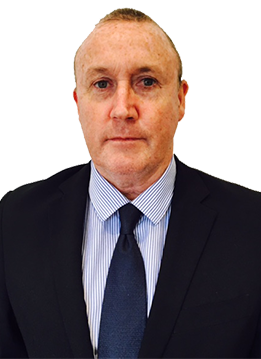 HAVE YOU BEEN CHARGED BY POLICE?
DO YOU HAVE TO ATTEND COURT?
DO THE POLICE WANT TO QUESTION YOU?
HAVE YOU BEEN CAUGHT DRINK DRIVING?
DO YOU NEED TO DEFEND AN AVO?
IS YOUR LICENCE ABOUT TO BE SUSPENDED?
HOW MUCH WILL IT COST ME?

Newcastle Court Lawyers will provide a free first consultation to discuss your case and set out your initial options.

If you decide to use Newcastle Court Lawyers for your legal representation, we will explain our costs in detail.

For most matters, we can set our fees at a fixed cost which covers all conferences, preparation and court appearances.

For more complex or serious matters, we can set our fees at a fixed cost to cover each stage of the process. For example, we can fix our fees to cover the following:

Most court matters will require more than 1 court appearance.

PCA matters usually involve an initial court appearance at which a plea of guilty is entered and an adjournment is sought for the client to attend the Traffic Offenders Program (TOP). Once TOP has been completed, the matter returns to court to be finalised.

Criminal Law matters usually involve a number of court appearances. If it is a relatively minor matter, it can occasionally be finalised on the first occasion if the client pleads guilty. However, it may require a second court appearance in order to obtain the necessary evidence to help mitigate the sentence. On a plea of not guilty, for non-brief matters, it will be given a second court date for a defended hearing. If it is a more serious matter, the second court date will be for a reply to the brief of evidence. If a plea of not guilty is confirmed at the reply date, it will be given a third date for the defend hearing. NOTE, the above is only an example of how criminal law matters proceed and may vary considerably for various reasons.